On our first week and our first stop is Los Angeles. We were blessed so much by God through a family who opened their door for us to stay for 3 nights. John and Shevawn oversee the Disco* program with WBT in the US and they lead the team to one country in Africa every year. It was good to get to know them better and share some of our heart for Indo and things we have experienced and ideas for the future. They were wonderful hosts, supportive, encouraging and a lot of fun. While we were there, we would like to introduce Abigail to the beach, but unfortunately that was a wrong day to go to beach. It was so cold and windy! But, we still had fun walking along the beach (covered with jacket and hat of course) and enjoyed the view from the pier. So cool and cold! ^_^

Beside John and Shevawn, we went to Biola University to see some of our friends. They were Lloyd, Nancy and Kristine. We spent most of the day with them, ate lunch from that school cafe, and catching up everything that we missed for almost 2 years! And hey, we made new friends that introduced by Lloyd and Kristine, both were Indonesian! How cool is that?! Then we went to our other friend’s house who lived not too far from Biola. We met her while we were on Disco trip in 2006 and 2008. Lalani was the M worker in Ina for few years but then she needed to go home for some reasons. She was hoping that she could go back again because she loved the people in the village.

Meeting some of our friends in L.A really encouraged us and also gave us more time to prepare ourselves for the long trip.

While waiting at CMH

The City View from the Pier

Going to L.A. was not a long flight, though we spent half day on to get there. Our next flight was 18 hours plus 1,5 hours transit in Jpn. We lost a day on the way to Ina. So thankful so thankful that Abigail was doing okay on the plane. Even though we experienced many turbulences she didn’t cry or afraid. She didn’t have enough sleep from L.A to Narita because of turbulences and also may be because of the time changes, too. But then from Narita to Singapore she did have about 4 hours sleep and then woke up happy and hungry. We arrived in Singapore in the middle of the night and our next flight to Ina was about 12 hours later. So we went finding the transit hotel and took a rest for about 6 hours. We finally had a little sleep and stretched a bit after sitting for 18 hours. After having some refreshing shower, we checked out and waited for our friend, Norbert, to come and have breakfast together. We were so glad that we could see him even though it was a short one.

Finally we arrived in Indo on May 13th afternoon. We were the last passenger came out because the craziness that we expected at the international airport. So happy and thankful that we finally saw my parents and Abigail was so shy when she was them for the first time. Mom and Dad took Callista, 6 month baby girl, with them. Abigail saw Callista and they started their baby chatting at that moment! So funny!

That first day in Indo, we had to see one of our friends and took her to the airport because she left for her mission field on the evening flight. Still jet lag and tired, we met some people at the KD* office that day and try to get connected in the conversation. So we took Netty to the airport and we had a short catching up story with her. Glad to see her in a short time, too.

We spent the rest of the first week in jet lag and adjusting time, culture and food. We stayed with my parents’ house. My sister, Windy, her husband, Tony and Callista live with them, too. Also, the youngest one, Sella. It’s a full house now.

We had dinner with the family Sunday afternoon celebrating Windy’s birthday and wrapped up the week at my parents, resting a bit to shake off the last of the jet lag.

Like Loading...
Category: Update
Disclosure of Material Connection: Some of the links in the post above are “affiliate links.” This means if you click on the link and purchase the item, I will receive an affiliate commission. Regardless, I only recommend products or services I use personally and believe will add value to my readers. I am disclosing this in accordance with the Federal Trade Commission’s 16 CFR, Part 255: “Guides Concerning the Use of Endorsements and Testimonials in Advertising.” 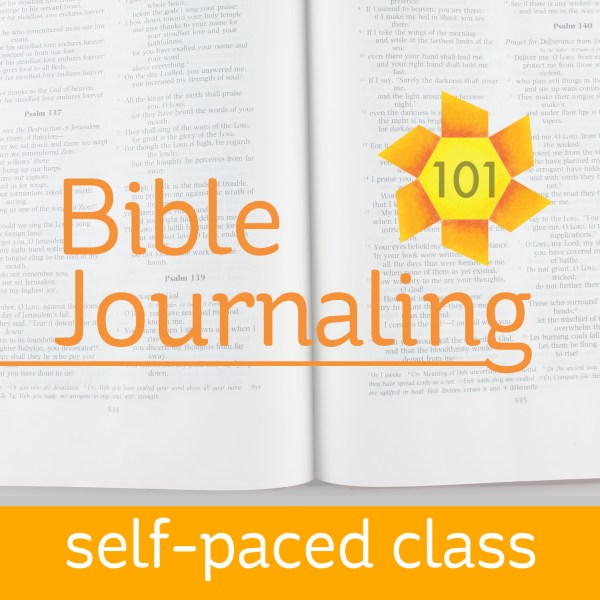 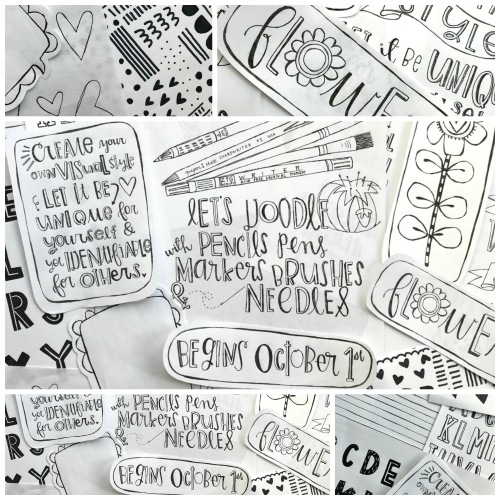